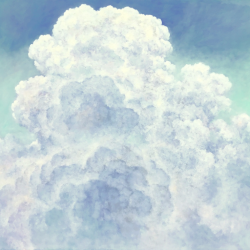 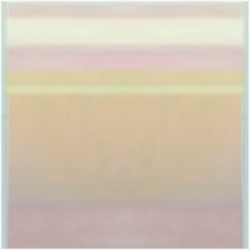 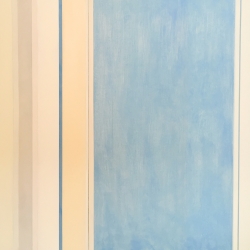 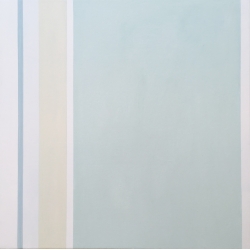 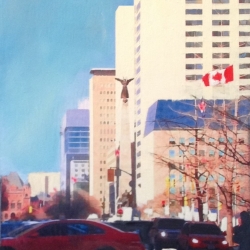 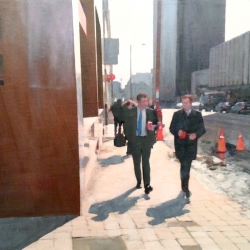 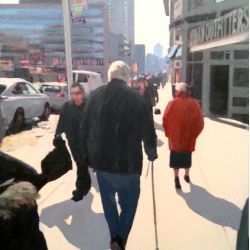 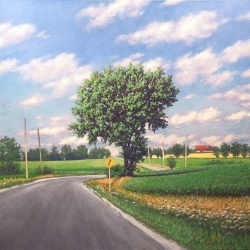 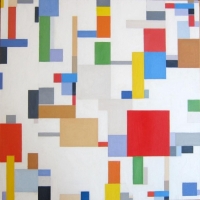 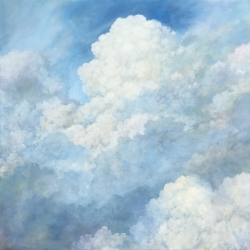 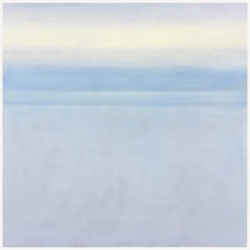 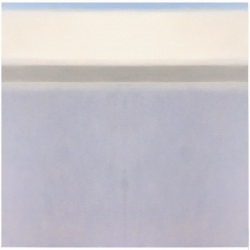 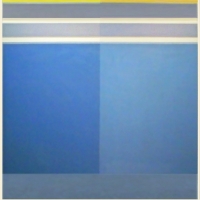 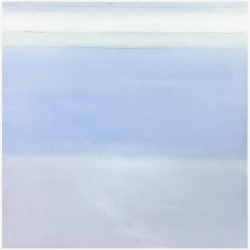 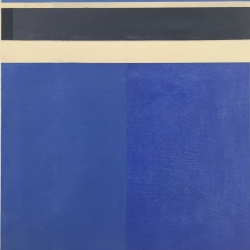 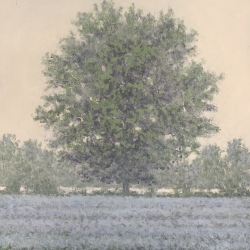 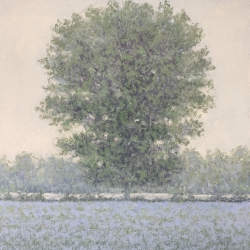 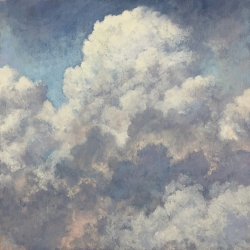 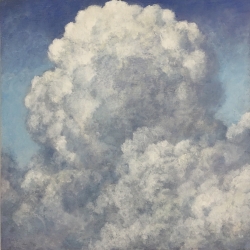 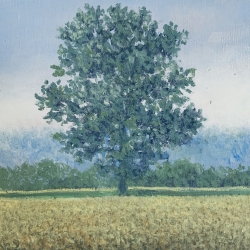 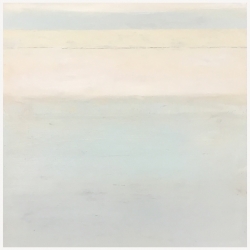 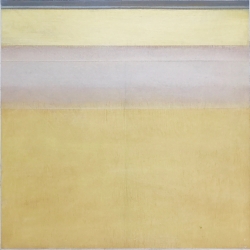 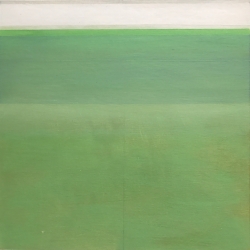 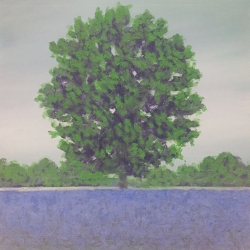 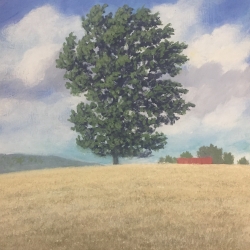 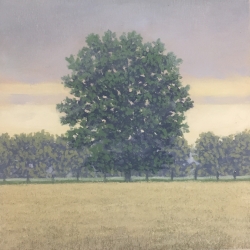 Richard Herman was born in London, England in 1965, and immigrated to Canada in 1967. His childhood was spent in rural Ontario before moving to Toronto in his early teens. He left home and school at the age of 16, and at this point began to paint with serious intention. Without formal training, learning the craft of oil painting was a process of trial and error. This was grounded in a strong identification with European art history. These early efforts were influenced in both technique and style by the crisp form and transparent colour of early Flemish and German painters. In his late twenties Richard underwent a shift in perspective that brought into focus the transience and uncertainty of life. Seeking to depict a world that arises and passes away he began experimenting with a wet-on-wet technique that drew inspiration from the Chinese and Japanese traditions of painting and calligraphy. The work that came out of this approach shows a flowing environment of clouds, geology and watercourses. His mature work brings together the lessons of these two periods into what has become his established landscape style. Richard's paintings are included in numerous private and corporate collections. He lives and works in Toronto.